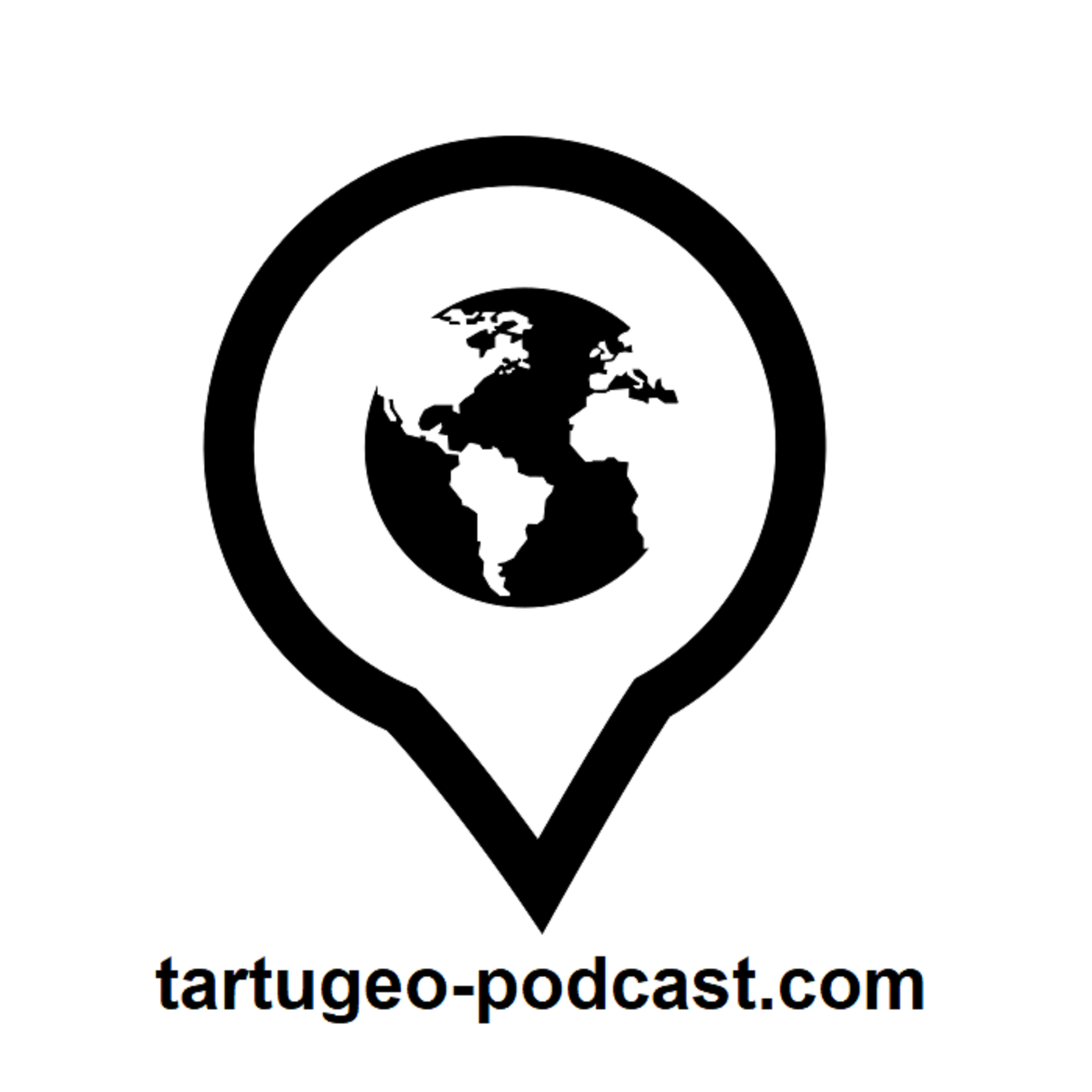 Today, Tanel Jairus from the Board of EstGIS and I talk with Romeo Durscher from Auterion about drones and the Baltic Geospatial technology Conference (BalticGIT) 2022

Today we have the second of our series of short interviews about the upcoming BalticGIT conference in Tallinn. I am here with Romeo Durscher from Auterion and Tanel Jairus from the Board of the Estonian Geoinformatics Society and we talk about a special session on internal security and drones at the Baltic Geospatial Information Technology Conference (aka BalticGIT). The conference is a unique regional industry event among Estonia, Latvia, and Lithuania in order to foster cross-border collaboration in the field of geospatial information technology (GIT).

Romeo Durscher is the Vice President of Public Safety at Auterion, the premier end-to-end operating systems for commercial drones, based on open-standards, flexibility and choices. Born and raised in Switzerland, Romeo came to Auterion after 6 years at DJI, where he built the public safety vertical and has become one of the most trusted global leaders and evangelists in small Unmanned Aircraft Systems integration and deployments. Prior to joining the drone industry, he spent 13 years at NASA’s Solar Dynamics Observatory.

Part of his work is advising first responders and humanitarian organizations on proper drone use and data integration, collaborating with R&D teams on hardware and software solutions, and expanding the drone ecosystem to enhance fully integrated end-to-end solutions and workflows.

Romeo has actively participated in drone missions for search and rescue operations, natural disasters, such as the Tubbs, Carr and Camp Fires in California, emergency responses, and various training exercises. He has led global partnerships, such as European Emergency Number Association (EENA), to develop protocols, standards and best practices for public safety officials to integrate drones into their workflows. Commercial UAV News named Romeo “One of the 25 Most Influential People in the Commercial Drone Industry”, as well as “One of the Top 7 Drone Visionaries in Emergency Response & Public Safety”. The non-profit global organization DRONERESPONDERS awarded him with their first “Public Safety Drone Leadership Award” and the Unmanned Tactical Applications Conference awarded Romeo with the “The Supporting Those Who Serve” annual award, as a recognition of his exceptional leadership advancing the implementation of public safety drone programs across the globe.

Romeo has appeared in media forums from ABC’s Good Morning America, New York Times, Wired magazine, to Forbes and held keynote presentations, panels, workshops and webinars across the world, sharing success stories, use cases, lessons learned, and his vision of the drone industry. Romeo can be found on Twitter at []@RomeoCH](http://www.twitter.com/romeoch). 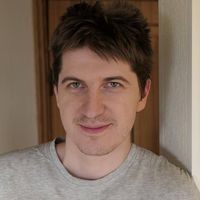 Board member of the Estonian Geoinformatics Society. 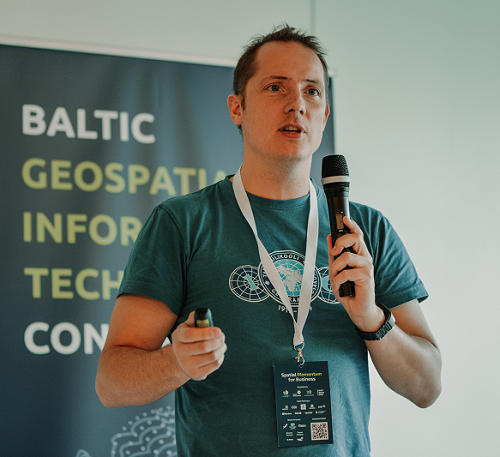 Alex is a Distributed Spatial Systems Researcher with many years of international experience in geospatial data management and web- and cloud-based geoprocessing with a particular focus on land use, soils, hydrology, and water quality. His interests include OGC standards and web-services for location-based data sharing, modelling workflows, machine learning, and interactive geo-visualisation. Alex has been involved with SDIs and the OGC for a long time and was recently elected board member of the Estonian Geoinformatics Society (EstGIS) and European Co-Chair for the OGC University Domain Working Group. He is based at the Chair of Geoinformatics and Cartography at Department of Geography of the University of Tartu.